From the Linux kernel documentation:

The typical use case of a TUN interface is IP tunneling. For example, OpenVPN receives packets from a TUN interface such as tun0 and encrypts it before sending to the real ethernet interface eth0. Then the OpenVPN client on the peer receives the packet from eth0 and decrypts it before sending it to tun0. In other words, OpenVPN works as a proxy between tun0 and eth0 and creates a encrypted UDP connection over the internet between two hosts[5]. 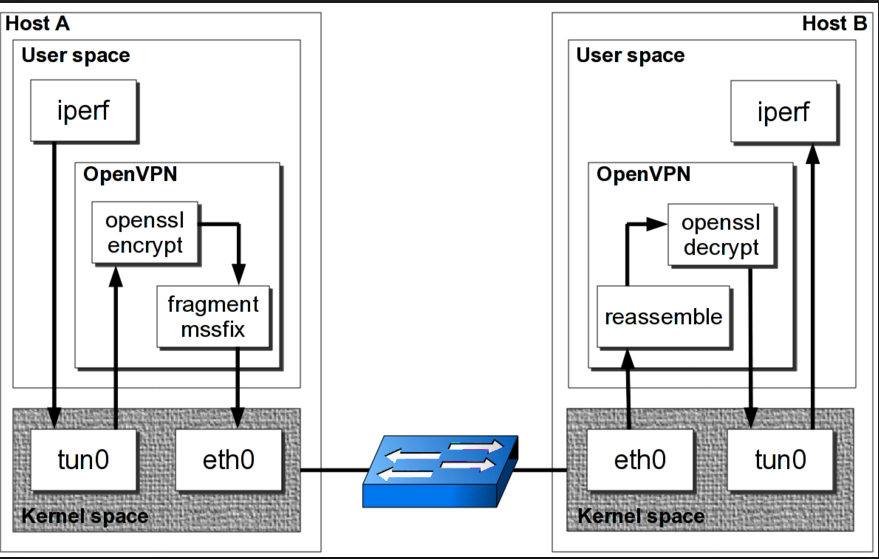 The typical use case of a TAP interface is virtual networking. For example, in Linux Bridge Part 1, we’ve seen that when we create a VM in the KVM with bridged network, it creates a TAP interface like vnet0 and adds it to the Linux bridge. In this case, KVM is the userspace program which reads from and writes to the TAP interfaces. When VM0 sends a packet to its eth0, KVM sends it to TAP interface vnet0 so that the bridge will forward it to vnet1. Then KVM receives it and sends it to VM1’s eth0. 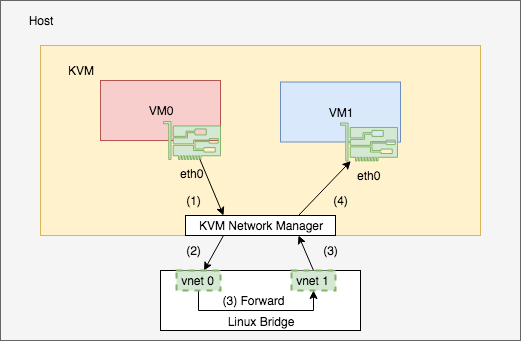 ip tuntap can be used to manage TUN/TAP interfaces. For example: